For learning about hacking, users should always start with basic languages to create small functions. It helps to understand the functionality of the web applications or desktop applications. Ethical hacking course offered by International Institute of Cyber Security helps you step on the journey towards Cyber Security.

HTML (Hyper Text Markup Language) which most common language for we developers. HTML helps to understand the web applications working process. There are many sites available which taught about html. HTML is used everywhere. In manual pentesting, pentester always starts with analyzing of html code. Pentesters always tries to find basic html flaws.

Javascript is another popular language among web developers. It makes the web page look more optimized and dynamic. Javascript gives many options to change front-end of web page. Most of times some popular scanning tools like Burpsuite are used. These tools generally target javascript code of any web application. Cross site scripting is most common attacks used on javascript.

PHP is most used language. Many users uses php for their websites development. Most popular social media platform are even developed in PHP. Learning php helps to understand the web application process & also helps to find flaws in web application. There are many vulnerabilities which comes in PHP. Below shows PHP vulnerabilities.

GO is the programming language by Google designed by Robert Griesemer, Rob Pike, and Ken Thompson. GO is an open source language. This language is designed to run multiple process differently. There are many tools which are coded in Go lang, because of its open source nature. Many developers have contributed to GOLang.

Languages for developing Malware or exploits

Writing exploits is very popular these days. Many security researchers or pentesters has started leaning exploit and malware course.

Python most popular language now days. Python which is now used to create different information gathering, attacking tools. Python comes with many pre-build libraries which helps developers to design their tools. Mostly python is used to automate the process.

Java, a very popular language from mid 90’s used by many communities to build exploits or by many attackers to build malware. Java can be used to develop cross platforms tools or scripts. Java is used mobile devices, that’s many attackers are taking interest in java. There are many tools or scripts are written in Java. Memory leaks do occur in java. 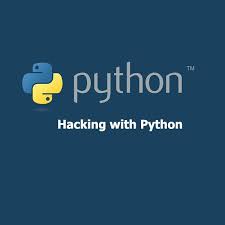 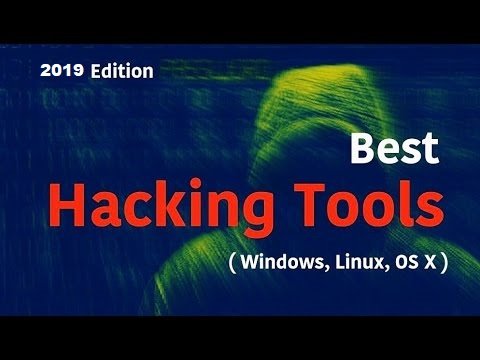 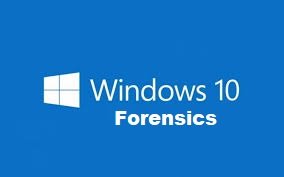 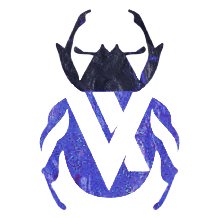 How to find Vulnerabilities in CMS Websites 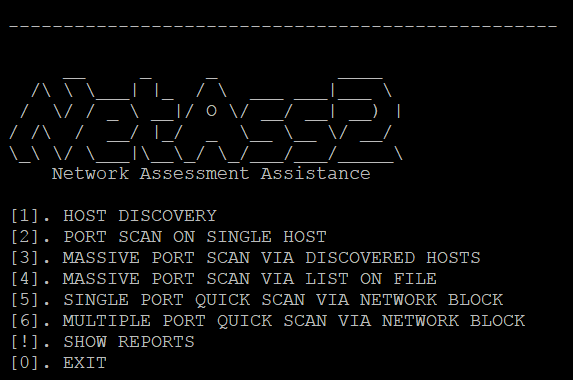 He is a cyber-security researcher with over 25 years of experience. He has served with the Intelligence Agency as a Senior Intelligence Officer. He has also worked with Google and Citrix in development of cyber security solutions. He has aided the government and many federal agencies in thwarting many cyber crimes. He has been writing for us in his free time since last 5 years.