Google claims the issue was caused by “a recent software update.”

Google accidentally enabled home smart speakers to listen to more than just voice commands. Last week, a Reddit user, Brazedowl revealed that he received a rather curious alert on his phone, wherein, Google notified him that his smoke detector has gone off.

Luckily for Brazedowl, he was at home cooking and immediately took notice. But at that moment he realized that he had no idea whether his smart speaker was supposed to detect such sounds.

Google Home devices have been a huge hit. They are known to perform some of the coolest functions including working simultaneously with other devices as an intercom, dim lights, change temperature, and even turn on kettle or microwave.

But here is the catch: the home devices are supposed to respond to only ‘active wake words’ such as “Hey Google’ or ‘Ok Google’. But in this case, the speaker responded to a passive-inert sound. 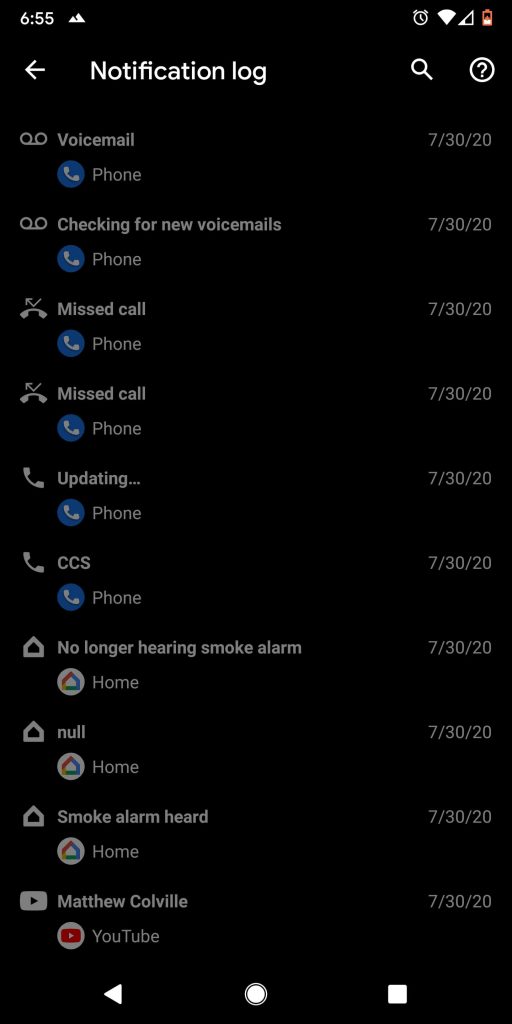 However, this wasn’t the only instance, other Reddit users ElectricalJigalo wrote getting notified by Google for sounds like glass breaking, popping bubble wrap, and even high-frequency alarm resonance.

“Your Nest speakers and displays will notify you if a critical sound is detected, like a smoke alarm or glass breaking, by sending an alert to the Home app.”

But seemingly this wasn’t the case. Google spokesperson stated:

“A recent software update enabled these alerts on some of our speakers that didn’t have a subscription, but we’ve since rolled that back.”

However, Google’s claim can potentially lead to privacy backlash from users who did not sign up for ‘extra monitoring’. The devices monitor ambient noise or voices on the utterance of active wake words. But the instances reported by the users on Reddit refutes the prerogative.

On the other hand, this also shows how powerful Google’s smart speakers can be pertaining to home security. The same technology in the near future can be used to detect trespassers or unexpected hazards around the house.

Nevertheless, this is not the first time when Google Home was found in such a situation. Previously, Google Home Mini was found secretly recording users’ conversations but Google blamed it on the device’s “Flawed Touch Panel.”