Russia has for the first time invoked its ban on websites storing personal data outside the country. It’s picked a high-profile target, LinkedIn – and says even bigger companies could be next on the list.

According to local media, a court has upheld a complaint by regulator Roskomnadzor, which says that LinkedIn has failed to satisfy its concerns. Indeed, according to local news agency TASS, the company hasn’t even been in touch since the ruling was announced yesterday.

However, there are hints that there’s been a bit of a stand-off, with the Russia Behind The Headlines website saying that LinkedIn is arguing that a deal needed to be struck with LinkedIn Ireland, rather than the US-based LinkedIn Corporation.

The site will be shut down within days, Roskomnadzo says, unless LinkedIn acts to move the personal data of its five million registered Russian users to servers within the country.

Since the law came into effect in September last year, Russia has audited more than 1,500 companies to make sure they comply, gaining agreement from Google, eBay, Booking.com and other Western firms.

There are still several high-profile companies flouting the ban, including Facebook and Twitter. However, according to Russian newspaper Kommersant, they may not be allowed to get away with it for much longer, with Russia’s presidential adviser for internet issues, German Klimenko, commenting: “This also concerns Facebook, Twitter and all foreign companies.” 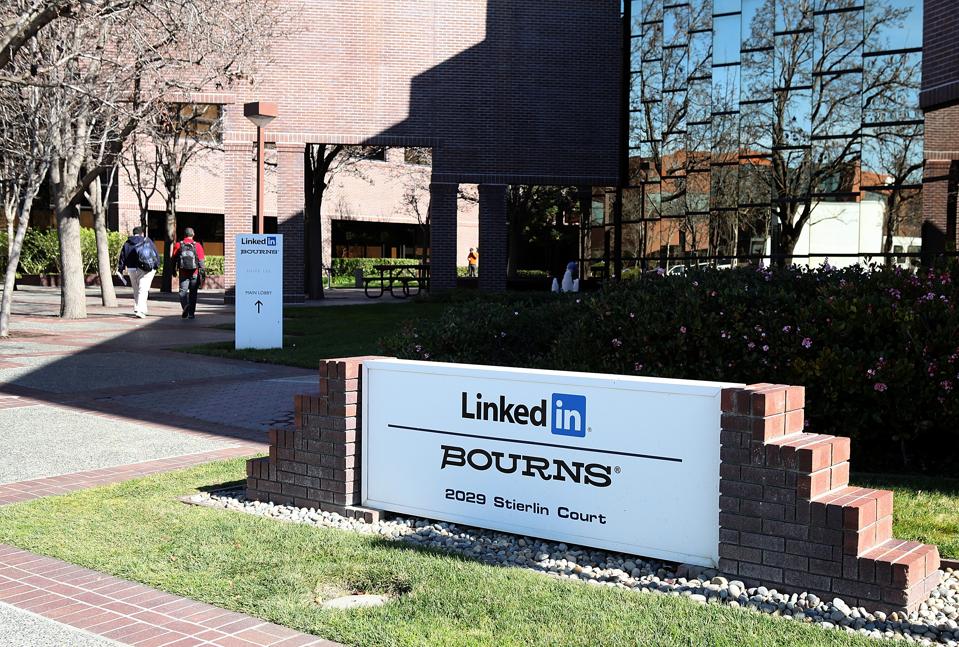 If Russia follows through on this threat, it could have far-reaching consequences, effectively cutting the country off from the internet in the rest of the world – unless some sort of compromise is reached. LinkedIn, therefore, represents a sort of canary in the coal mine.

The company is currently in the process of being acquired by Microsoft for $26.2 billion, with the deal expected to complete by the end of this year. And the Russian government isn’t too keen on Microsoft, which it has accused of cooperating with the US government on surveillance.

At the same time as banning LinkedIn, Russia’s antitrust regulator, the Federal Anti-Monopoly Service, has announced an investigation into Microsoft. It’s accusing it of abusing its power by giving anti-virus developers too little time to adapt their products for Windows 10: just a few days, rather than the two months that had previously been standard.